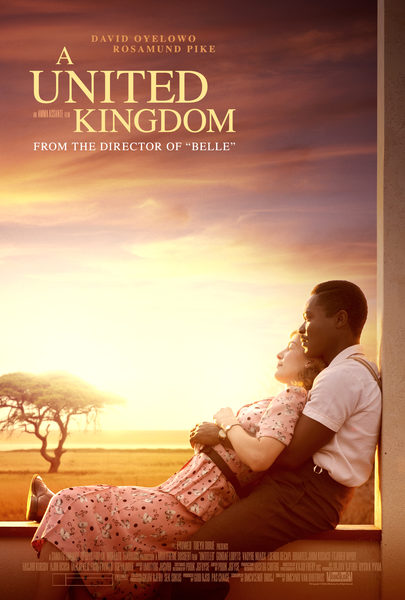 This film series is designed for international and art film fans.

Based on real-life events, Seretse Khama, heir to the throne of Bechuanaland (later known as Botswana) falls in love with British woman Ruth Williams while he studies law in London. The two find a way to marry despite pressure from neighboring South African nations as well as the British government.

Admission for this event is FREE thanks to our sponsor, Skotynsky Financial Group, LLC. Visit waylibrary.info or call 419-874-3135 extension 119 for more information.