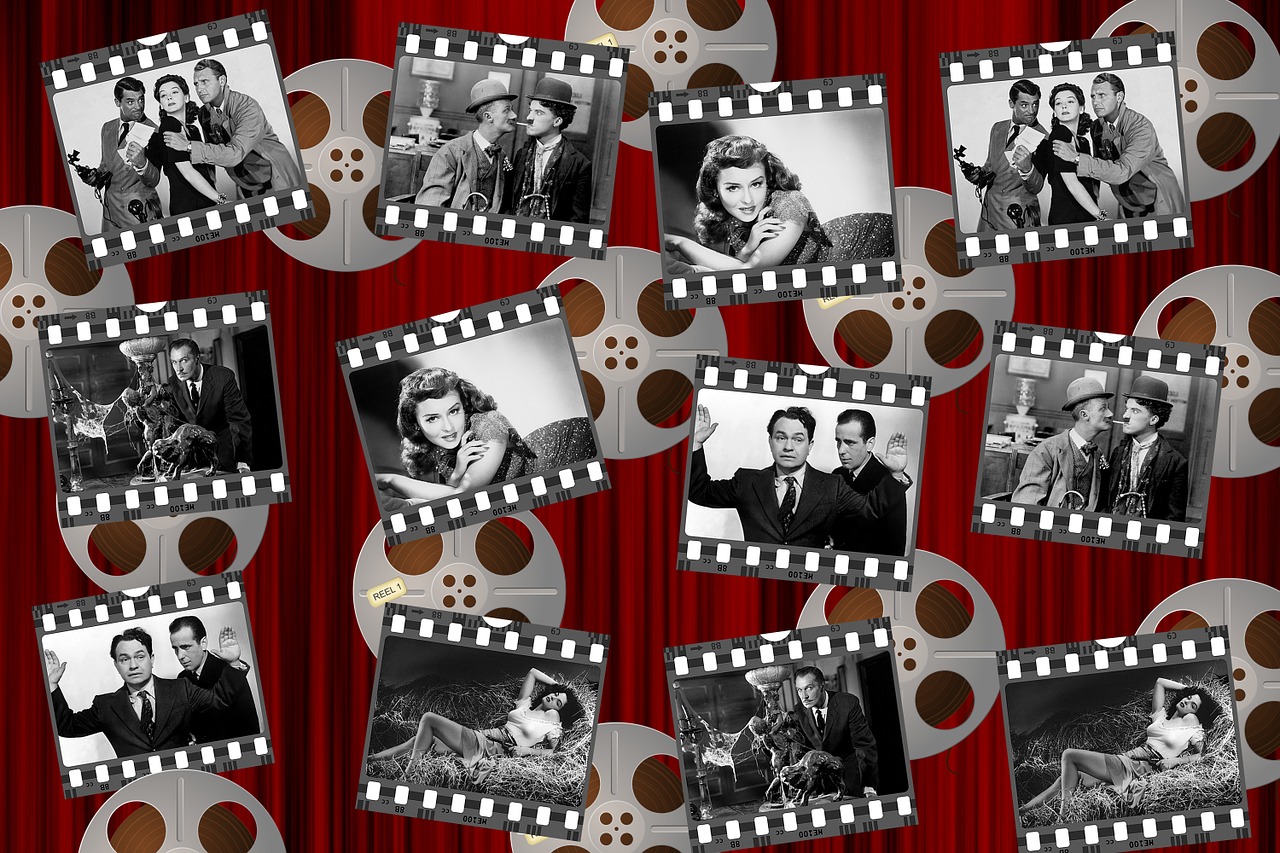 Way Library’s Reel Talk classic film continues the 2022 season with “The Search.” This 1948 film stars a then-unknown Montgomery Clift in his screen debut.

In post-World War II Germany, a small boy who survived Auschwitz wanders alone, mute and terrified.  He befriends a big-hearted GI while his mother searches desperately for him. The film, directed by Fred Zinnemann was shot almost documentary-style in the still bombed out city of Nuremberg.